Another Mind in your Eye

“Another Mind in your Eye” was a solo photographic exhibition by David Lockwood, produced in conjunction with the ‘A Mind in Your Eye’ performance and was created to support and complement the dance project whilst on its national tour. The images and ideas explored in the work are based on dancer Neil Fisher and were generated from the working processes and developments of the performance project with added inspirations from Neil’s previous works. The photographs here are a selection from that exhibition 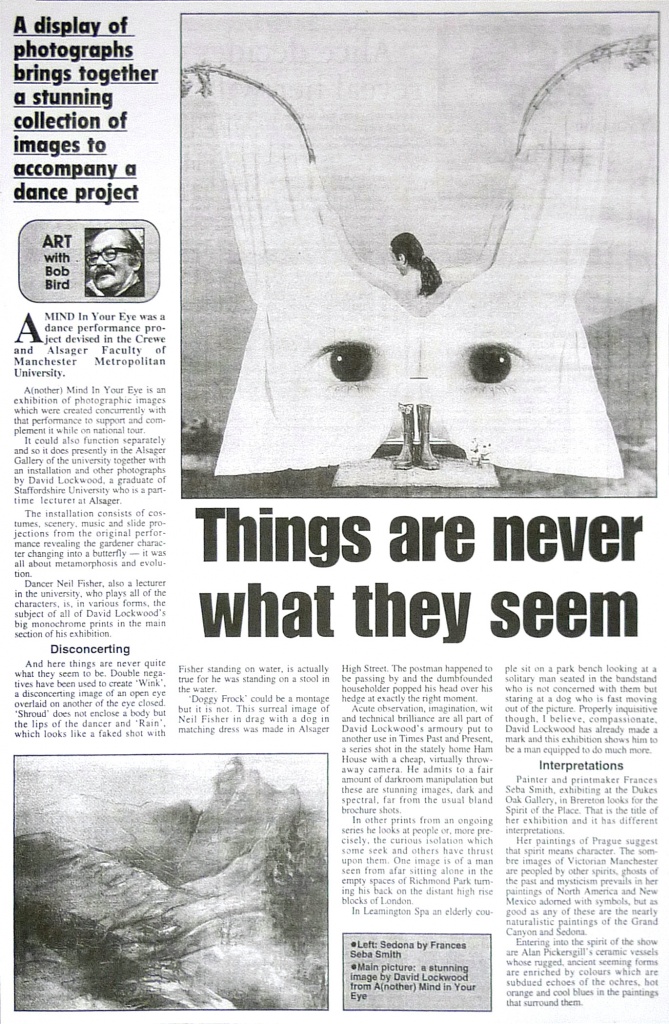 ‘A Mind In Your Eye’ 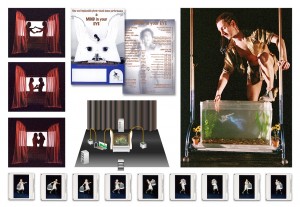 ‘A Mind in your Eye’ was a collaborative photo-visual dance performance  by dancer Neil Fisher with photographer David Lockwood, composer Kevin Malone and costume designer Lesley Crewdson, which was funded by North West Arts and Manchester Metropolitan University. It produced a one hour performance show with dance, music and live photographic animations on set. The animations were created with the use of multiple computer operated slide projectors at the front, rear and sides, which on cue projected various visual elements on to the set, such as a mermaid into a fish tank and a life sized silhouette of the dancer  for the Neil to dance with in silhouette. The show went on national tour with twelve performances across three weeks. 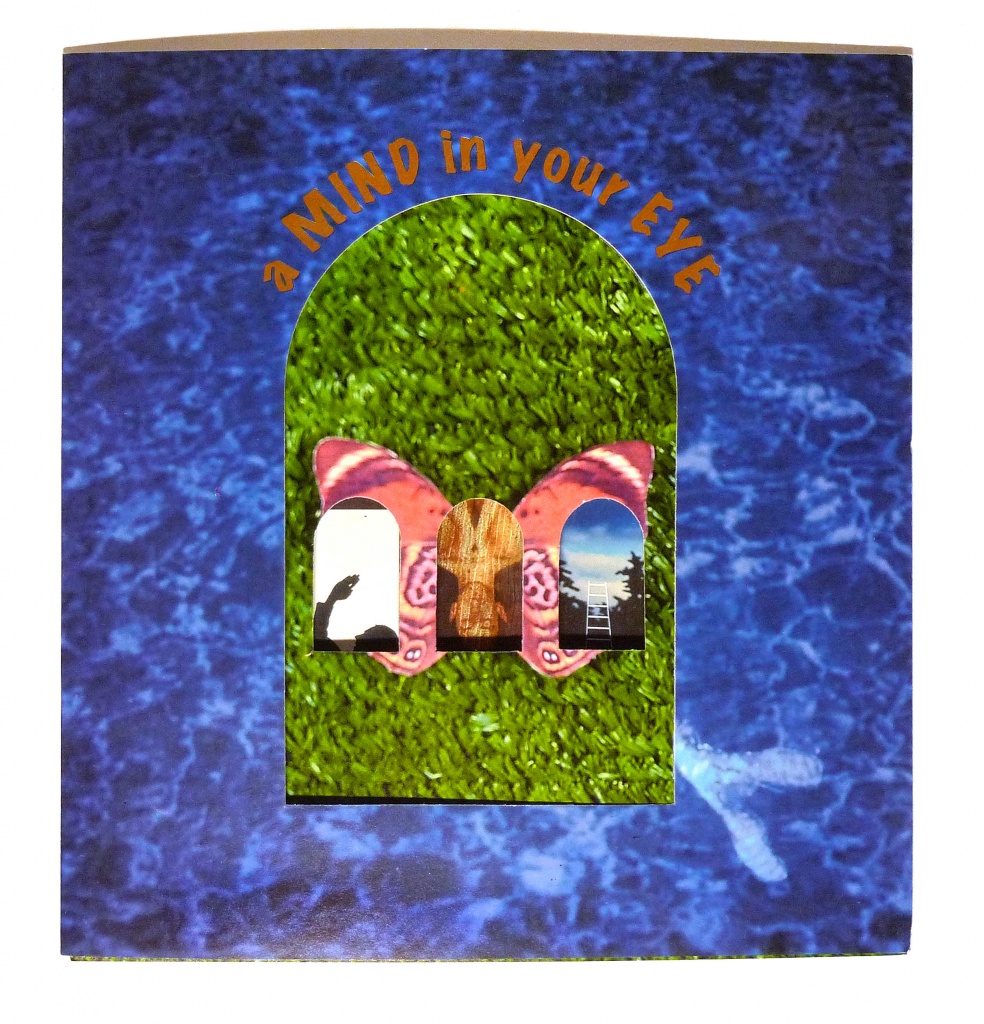 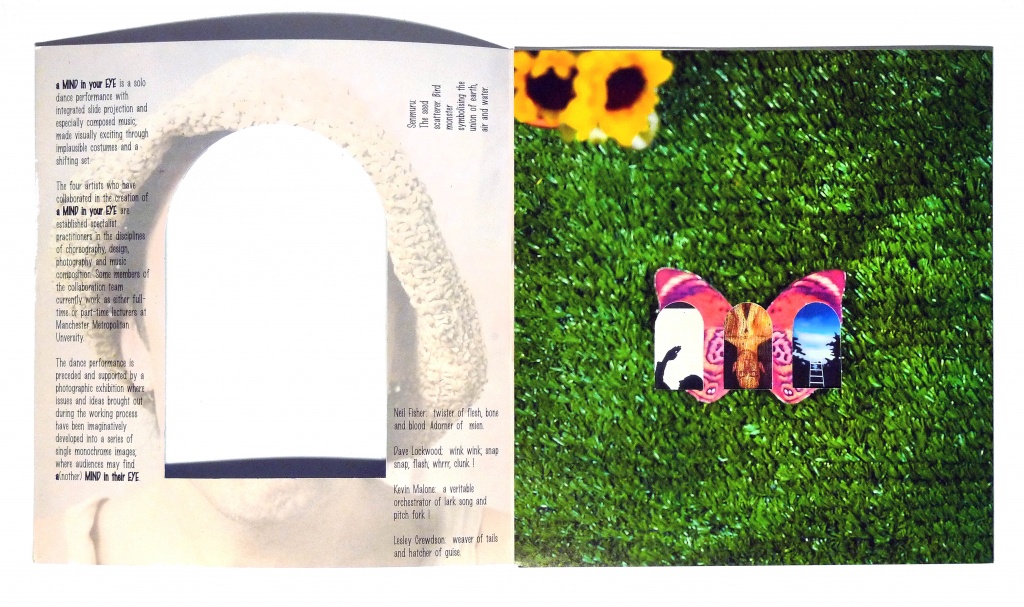 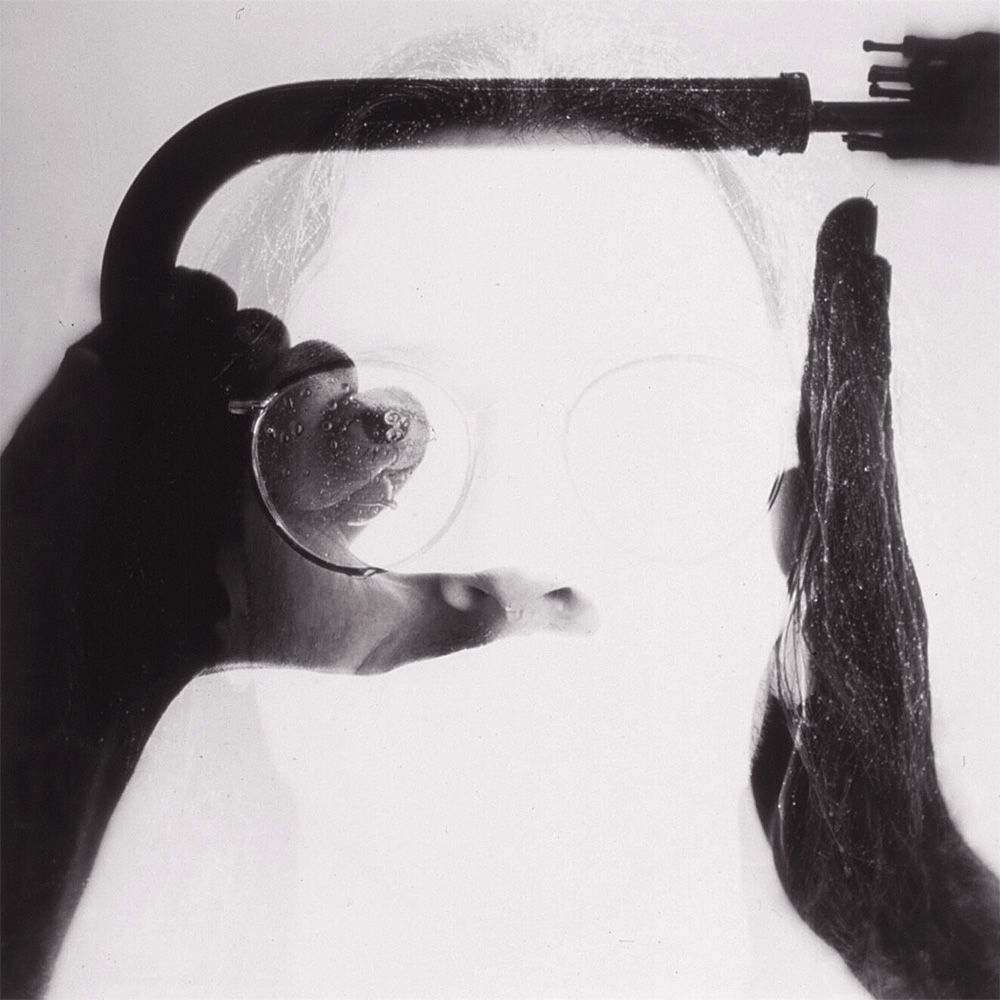 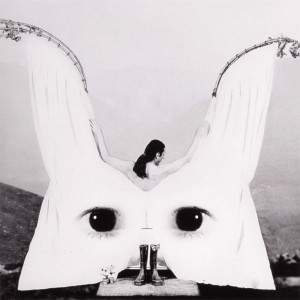 A Mind in Your Eye 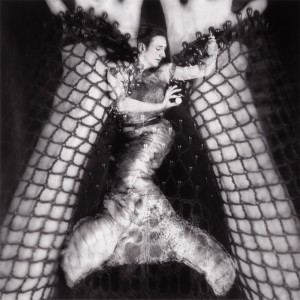 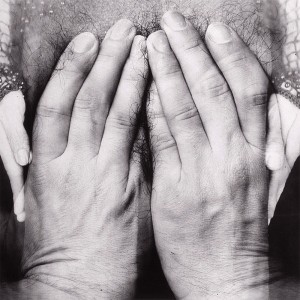 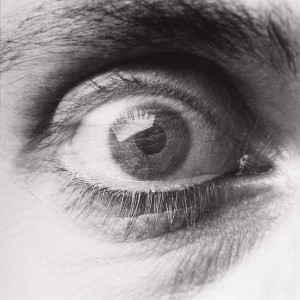 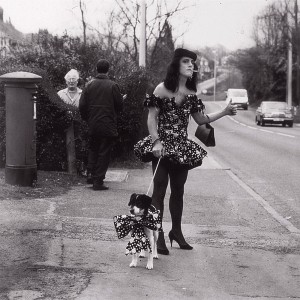 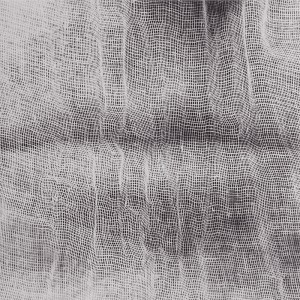 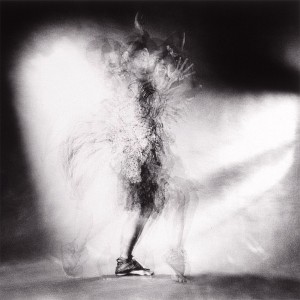 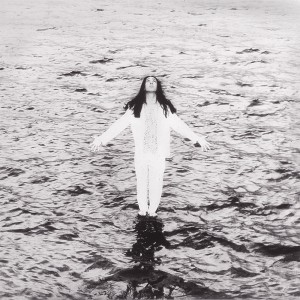 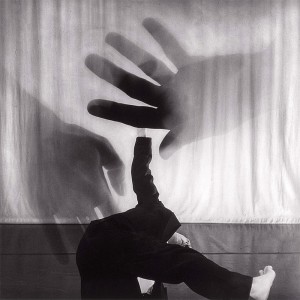 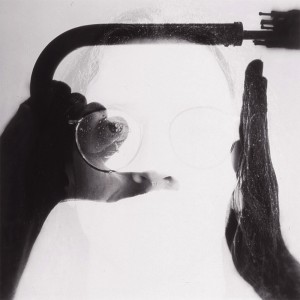 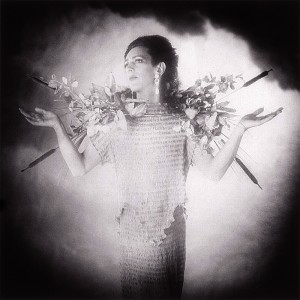 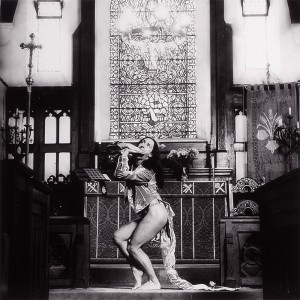 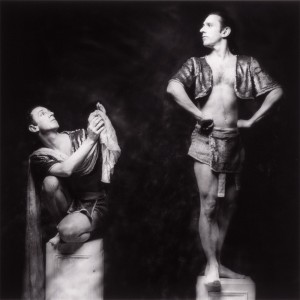 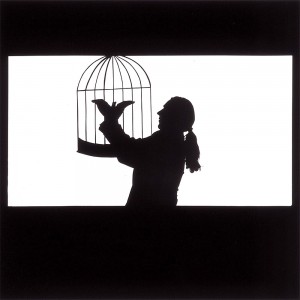 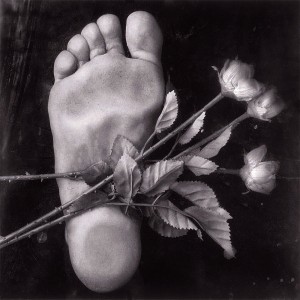