‘playmate’ is a study of the historical and cultural aesthetics of a found shoe box of period toy figures purchased for my son. The focus of the project looks at how they have aged through play and developed individual characteristics and personalities that transform them from being mere off the shelf toys to familiar objects, a pal and a playmate. Enlarging the figures in scale and using portraiture techniques such as selective focus, is intended to open up this ‘played with’ character and personality to the viewer – perhaps re-awakening the imaginary world of their childhood. (All figures were named by my children) 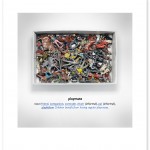 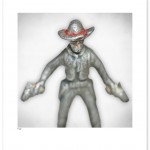 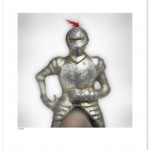 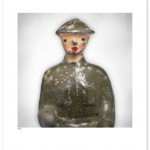 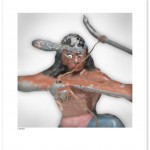 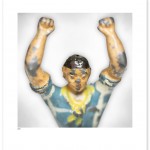 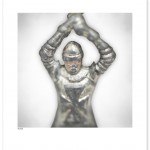 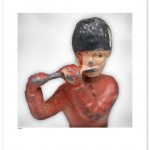 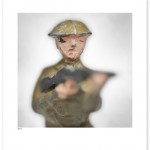 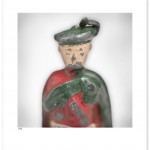 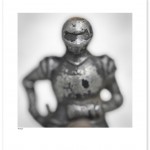 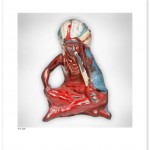 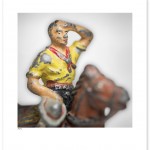 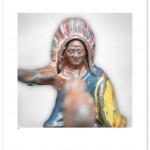 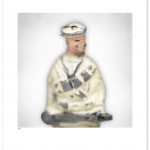 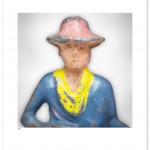 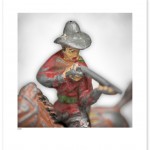 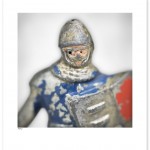 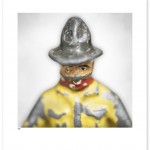 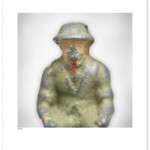 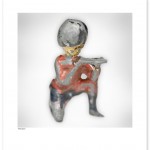 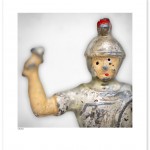 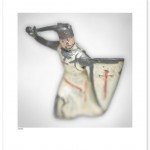 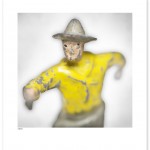